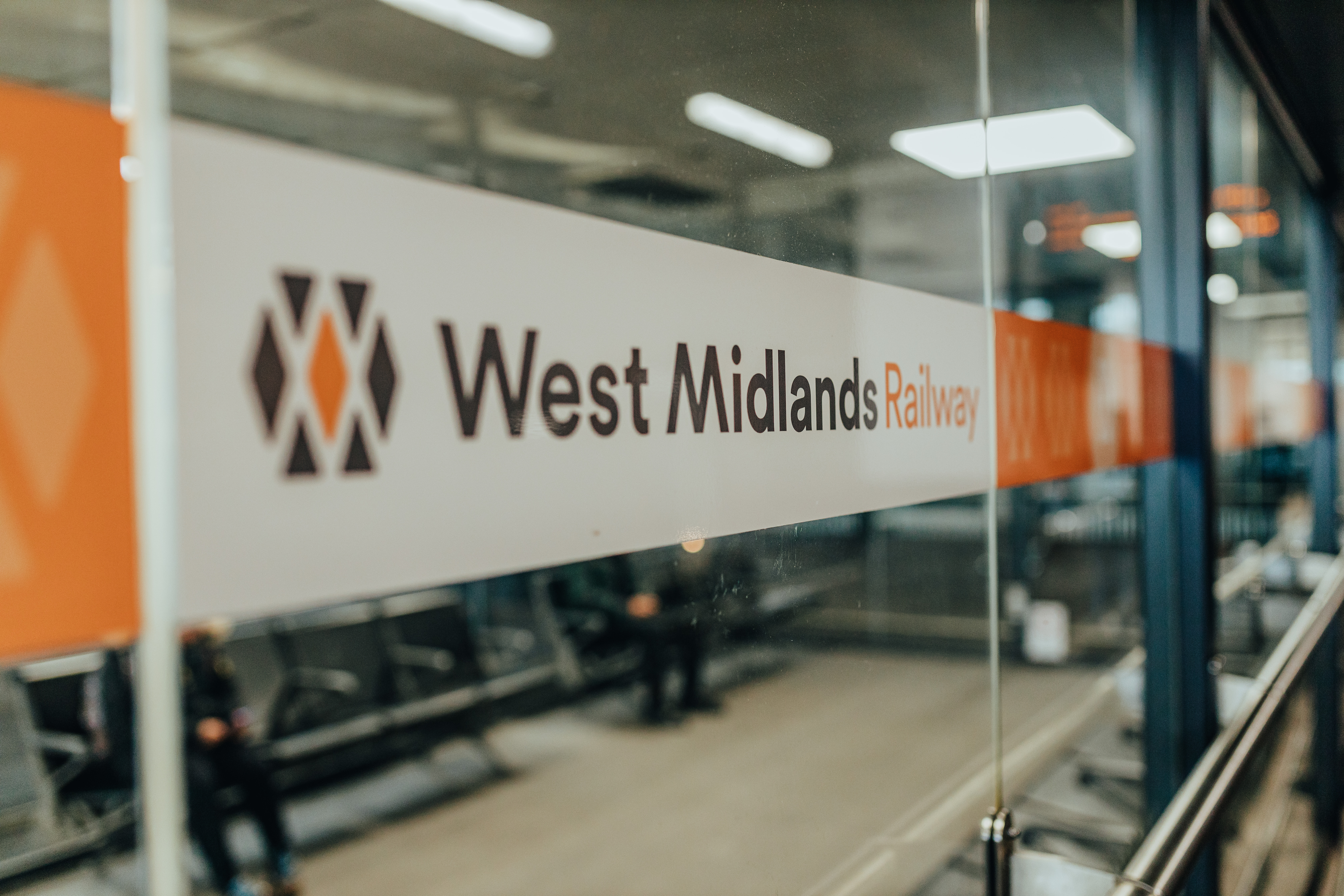 Many rail services in the UK operate under National Rail Contracts (NRCs). This is where train operators get contracts to run passenger services on behalf of the government. The contracts last for a limited period of time.

The West Midlands NRC started in September 2021. It will run for a maximum of 5 years. The contract is held by West Midlands Trains (WMT). WMT operate the contract under 2 public-facing brands:

Working with the Department for Transport (DfT), we manage the West Midlands Railway part of the contract.

The operator has to meet performance targets for things like:

If the operator exceeds these targets, they can earn extra money. This arrangement is designed to incentivise them to deliver an excellent service to customers.

Franchise agreements and the impact of Covid

The Covid pandemic had an impact on franchise agreements, with train operators unable to meet their financial obligations. Because of this, the government stepped in. The DfT took on the cost and revenue risk so that services for key workers could continue.

During the pandemic, the West Midlands Rail Franchise operated under a set of terms called an Emergency Measures Recovery Agreement (ERMA). When the financial risk transferred to the government, some planned improvements to the network were suspended on cost grounds. Working with the Department for Transport (DfT), we managed to protect the most important improvements, including:

National Rail Contracts are different to rail franchise agreements because:

We worked with the Department for Transport to design the new contact. This included setting performance targets and agreeing timetables. We will continue to oversee the West Midlands Railway services.