West Midlands leaders have issued a rallying cry to the region to get behind Birmingham’s bid to become the new national headquarters for Great British Railways.

The #DESTINATIONGBR #VOTEBRUM campaign is now launched after Birmingham’s bid, led by the West Midlands Combined Authority (WMCA), was among those shortlisted by the Department for Transport.

The campaign will show that Birmingham is the natural choice for GBR as it is at the heart of the country’s rail network and a rail industry hub including home to HS2’s head office. With a young and diverse population the move would also support the Government’s levelling up agenda, help attract further investment and create high-skilled jobs. 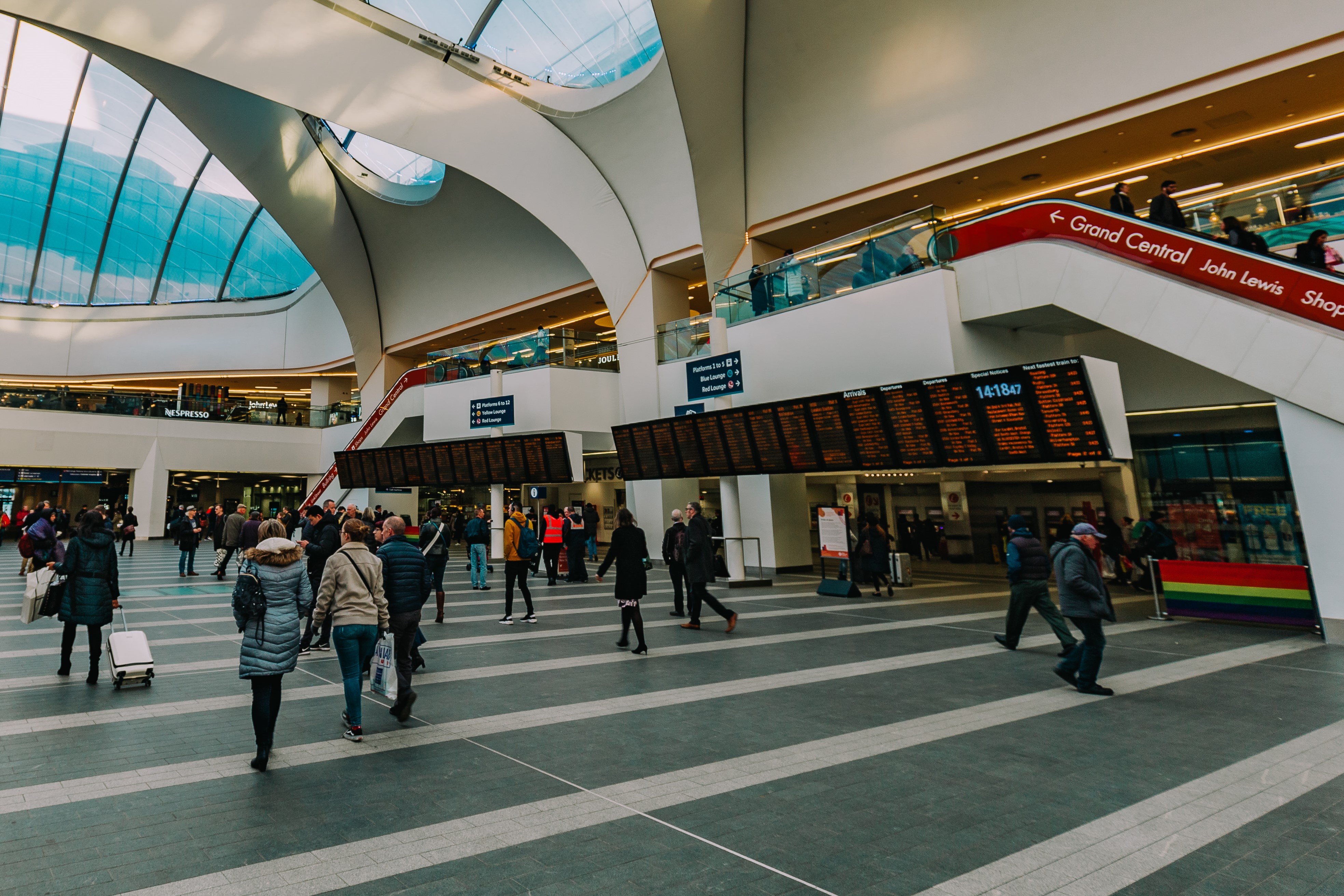 GBR is the new body set up by Government to oversee the nation’s rail transport, with both responsibility for infrastructure, replacing Network Rail, and contracting rail services, setting and collecting fares and organising timetables.

But as well as a compelling case on paper the Government are also looking for strong local support and proof that GBR will find a warm welcome here – which is why people are being asked to show their support.

You can vote for Birmingham on the Great British Railways website now.

Andy Street, Mayor of the West Midlands, and chair of the WMCA, said: “Birmingham combines a unique rail heritage with an unparalleled concentration of modern expertise that means we are ideally suited to shape the next century of railway excellence by playing host to the GBR headquarters.

“A Birmingham base would put GBR at the heart of the nation’s rail network and close to its customers - with 94 million rail journeys made here in the region each year.

“Birmingham as well as the wider West Midlands is already at the forefront of innovation in transport design, policy, planning, technology and engineering – thanks in part to our central role in flagship projects like HS2 and Very Light Rail.

“This means we are blessed with a wealth of talent to draw on as we look ahead to the future of the railways and a wonderful chance to bring jobs, civic pride and economic opportunity for our local residents. The momentum is with us and if GBR chooses Birmingham as its home, then it’s full steam ahead.”

Cllr Ian Ward, WMCA portfolio holder for transport and leader of Birmingham City Council said: “More and more major investors and organisations are choosing to relocate in Birmingham and the wider West Midlands because this region is well-connected, has quality office space and offers a great quality of life.

"Great British Railways would receive a warm welcome here in Birmingham and, as Europe’s youngest and most diverse city, with a deep and diverse pool of talent, this city is in a unique position to help create a railway that’s both inclusive and fit for the future.

“This would also be great for our city, bringing jobs, supporting our local businesses and pulling in even more investment, which is why I strongly encourage people to get behind the city’s bid and show your support.”